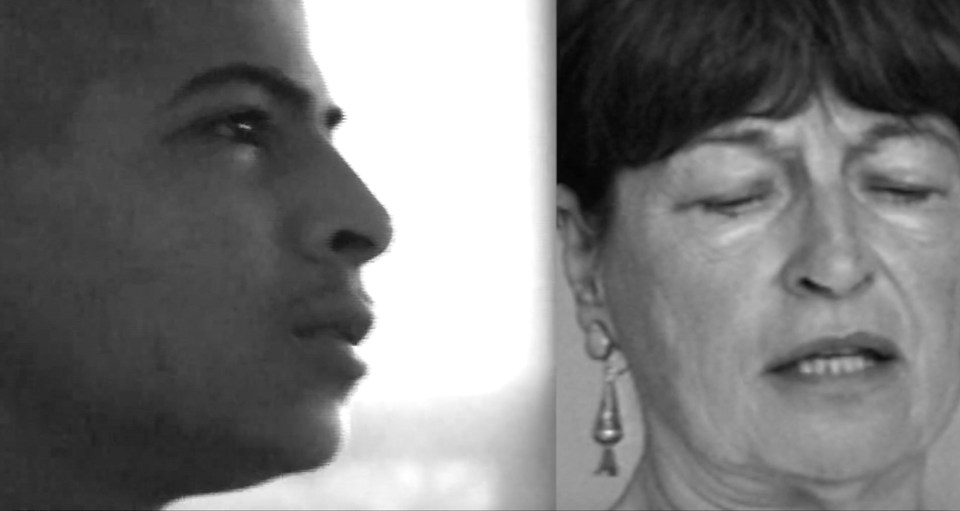 Between Neighbours is an immersive multi-screen video installation currently in development for P21 Gallery. Life under the occupation of a colonising power is the idea at the heart of this project, which constructs and interweaves audio-visual testimonies of Palestinians, Poles, Israeli’s and Russians who live or have lived under occupation or under oppressive regimes and those who speak from the position of occupiers.

Between Neighbours take a multi-directional approach to contested history (Rothberg, 2009), suggestive of other ways and contexts for imagining neighbourliness, justice and the inclusion of the ‘other.’